Since commencing his PhD at the University of Bristol in 1989 Paul’s primary research focus has been on improving the prediction of flood inundation from city to global scales. In this time, he has produced a breadth of research that has transformed the way that we view flood. To date this includes co-authoring five edited books, 229 peer-reviewed journal articles, 29 refereed book chapters, all of which has obtained over 27,000 citations.

Throughout his career he has undertaken numerous roles including working as the Director of the Cabot Institute, Head of the School of Geographical Sciences at Bristol and has spent sabbatical periods at Laboratoire National d’Hydraulique et Environnement in Paris, the EU Joint Research Centre, Princeton University and the NASA Jet Propulsion Lab at CALTECH.

For Fathom, Paul Bates played a crucial role in not only training our co-founders Andrew Smith, Christopher Sampson, during their PhDs, and Jeff Neal, during his PostDoc, but also supporting their vision and guiding the organisation as it has grown. Speaking on Paul’s fellowship, they tell us:

“Paul’s achievements over the past few decades speak for themselves, and without these extraordinary contributions Fathom simply would not have come into being.  On a personal level, Paul’s steadfast presence firstly as a PhD supervisor, then as a business partner, and ultimately as a friend, has helped to shape the past decade of our lives. It is a true pleasure to continue working together with Paul, and we are so pleased that this remarkable accolade has been bestowed on him. Congratulations Paul!”

With his research being utilised by researchers, NGOs, multinational companies and insurers to manage flood hazard and risk world wide, we take a look at some of his key achievements throughout his academic and professional career so far.

Throughout his career, Paul Bates has not only dedicated his time to transforming the academic world’s understanding of flood but educating others to do the same. Mentorship throughout his career has produced leading figures within global flood risk, including:

Looking to the future, Paul has a lot of exciting opportunities and projects on the horizon within his roles as academic scientist, Professor of Hydrology at the University of Bristol and co-founder of Fathom. We look forward to seeing where his career takes him next

Keep in touch with Fathom by signing up to our monthly newsletter. Next
8427Professor Paul Bates elected as Fellow of the Royal Society New Paper: Attributable human-induced changes in the magnitude of flooding during Hurricane Harvey 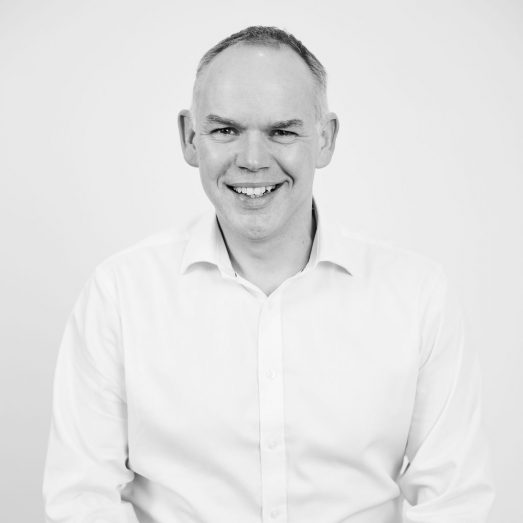 Why COP26 Matters: Our Campaign