Email
Paul
Flood Risk Intelligence
Professor Paul Bates CBE FRS
Chairman
Fathom Chairman and co-founder, Paul is a world leading authority on flood risk, a Fellow of the American Geophysical Union and a Royal Society Wolfson Research Scholar. His research career has focused on the development and application of computational flood models, the importance of which led to the award of the prestigious Lloyds Science of Risk Prize in 2012.

To date he has over 220 journal publications and has obtained over £36 million worth of national and international research grants. He holds a Chair in Hydrology at the University of Bristol, was made a Commander of the British Empire (CBE) for services to flood risk management in 2019, and was elected as a Fellow of the Royal Society (FRS) in 2021.
View Paul's
citationsReturn to
About Us 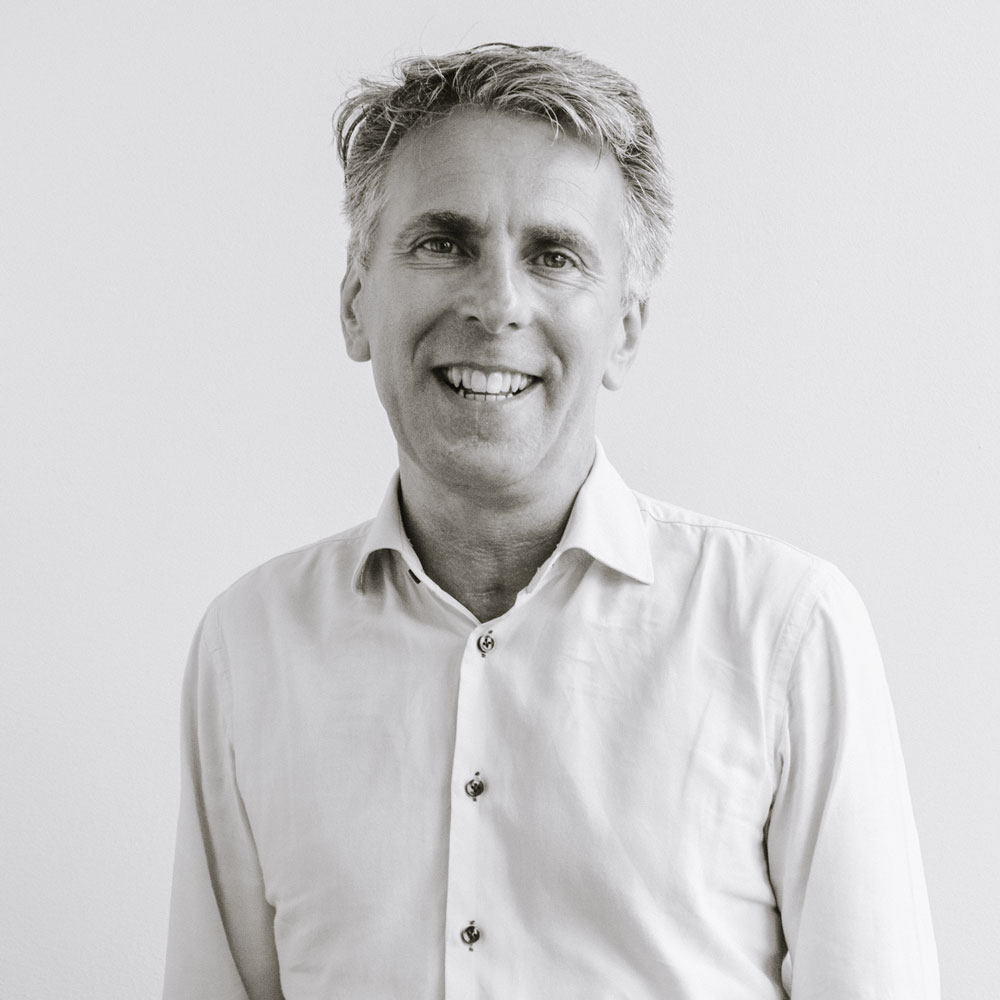