Email
Ivan
Flood Risk Intelligence
Professor Ivan Haigh
Associate Professor
With over 20 years of experience working within the coastal oceanography sector, Ivan is passionate about all things relating to sea level, flooding and climate change.
‍
He currently works as an Associate Professor at the University of Southampton, where he investigates variations in sea-level and flooding from time-scales of seconds (waves), to days (tides and storm surge), through to long-term century-scale rises in mean sea level, and its impact on the coast.

Alongside his role at the university, Ivan is a part-time member of the Fathom team. Working as a Global Coastal Flood Consultant, he is supporting Fathom to expand its coastal flooding modelling capacity; as well as working on compound flooding from multiple sources.

View Ivan's
citationsReturn to
About Us 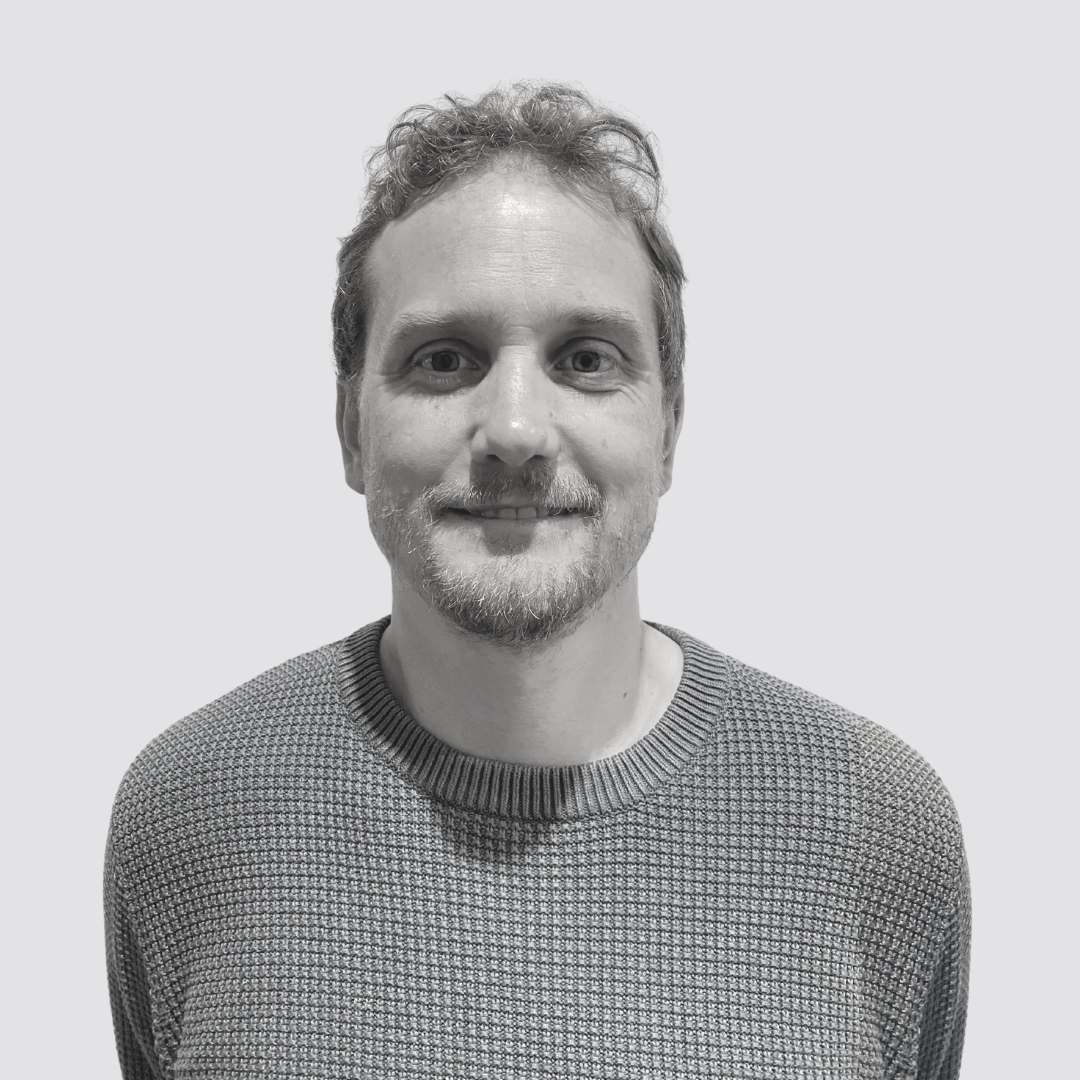